‘Sup dudes? I just discovered a whole folder of Story Progression/UI screencaps I’ve been forgetting to use. Just think of all that peripheral information going to waste… What is going on in the wide world? Did I even tell you Jada, Delilah, Dusty, Riza, or Duke’s traits? Probably not.

I subsequently discovered that the folder STOPS about two chapters from now and I have NO idea where the rest of it is. Maybe still on my computer in Canada, which is unplugged and wrapped in a garbage bag. Maybe on the flash drive I left at orientation in the Korean boonies. And do I remember any of Siesta’s kids’ traits? LOL absolutely not.

However, I have a day of cancelled classes (lucky 5th graders just left for camp), I’m equipped with snacks, and the school network is down. That leaves me no choice but to ignore all crises and trudge blindly ahead. 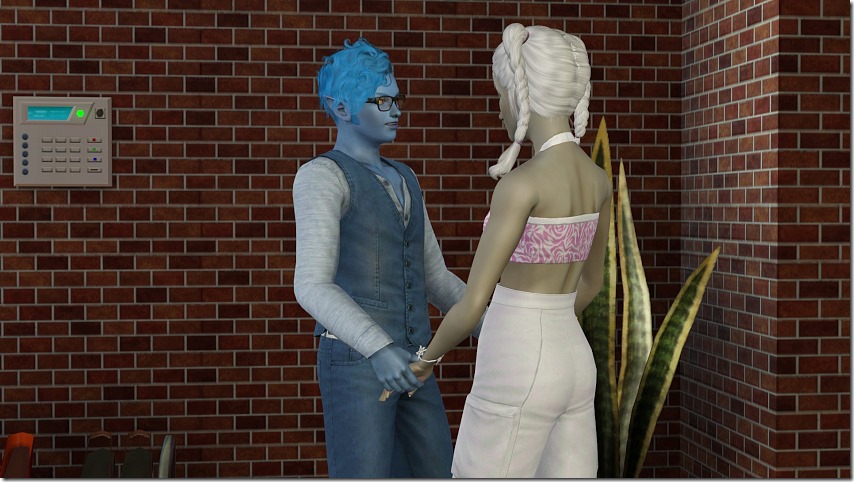 Besides, how could I rain on Dustiesta’s parade?

Dusty: I did it! I stuck it to my parents!

Dusty: Well, no. But I did ask Derrick for a divorce.

END_OF_DOCUMENT_TOKEN_TO_BE_REPLACED

So I bet you saw this post and thought “hey, it’s July, it’s SimNano time – looks like Gryff got her shit together halfway through the month!”

^ This legacy, 95 years from now after the successful completion of Chapter 8.17

In fact, at exactly seven years in, my last published chapter is 7.7 and that’s pretty cool BUT we’ve officially started averaging LESS than a generation a year and that’s pretty… not cool.

Here are some more impressive things that have been accomplished in less than seven years:

Harry Potter – defeated the darkest wizard of all time

This kid – born, accepted to Oxford