Well, I just finished a six-month temp contract at an office, wrapped up my first quidditch season as a coach, and filed my tax return. That’s enough adulting for a while, thanks. 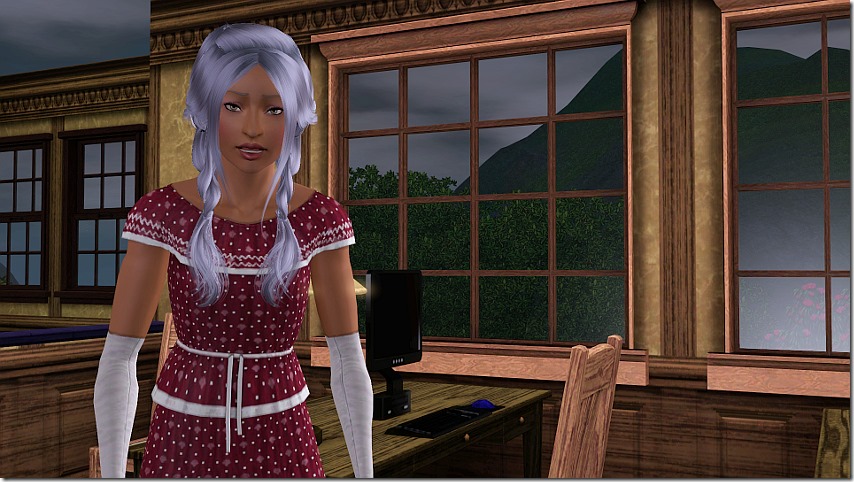 Sky: I’m not even adulting. I’m literally living in this library, reading books on how to talk to people and never actually talking to people.

Welcome to the formal education system!

Yes, this one is still working on her Charisma. Quite frankly, after witnessing Galadriel Evans the Skilling Machine, I’m embarrassed for her. She’s supposed to be a Genius.

END_OF_DOCUMENT_TOKEN_TO_BE_REPLACED

Guysguysguys guess what? This is the second last chapter I have to write before Gen. One is over! Well, probably. I might tie up some loose ends later, but it’s been for-freaking-ever since I opened the game file, so really, I have no idea where I’m at. In true Langurd style, we’ve been trudging along blindly for the last three or four chapters. Ain’t that comforting?

Looking back on it, last chapter was pretty ADHD. I could probably have cut 70% of the screenshots without taking away any value. In the parts that mattered, the family became $4,000 richer with the ethically questionable Collection Helper (although I maintain that it was not cheating), the triplets grew up into stylin’ personas that sound like Hallowe’en costumes, and we collectively agreed that the House of Langurd does not bode well with nature. On that note…

Rotter: Right. Now where would I find a mouse ‘round here?

Oh, I don’t know. Somewhere between the central processing boulder and the Blu-Ray tree?